The UGC letter, dated May 7, encloses a copy the UGC (Redress of Grievances of Students) Regulations, 2019, notified in an official gazette on May 6. The new Regulations supersede UGC (Grievance Redressal) Regulations, 2012.

The need for the new regulations was being felt since long as the states and Central universities had been citing various reasons for non-compliance of the Regulations 2012.

This prompted the UGC to review the situation and invite suggestions for  a revised set of Regulations. The deadline for entertaining suggestions closed on December 31, 2018. On May 6, this year UGC (Redress of Grievances of Students) Regulations, 2019, were notified in an official gazette.

According to the new regulations for the Central universities and deemed universities, the Ombudsmen will be appointed by the central government in the respective regions.

The higher education regulator has also dropped the provision which stipulated that either a retired judge, not below the rank of a district judge, or a professor with a minimum 10 years experience can be appointed as Ombudsman. Under the revised regulations, the Ombudsman shall be â€œa person of eminenceâ€ in academics or research, who had been a "vice-chancellor of a university."

Complaints of the students seeking admission in any university and college will also be heard. Under the revised rules, it is mandatory for the institutions to come up with a web portal for accepting students complaints within three months from the date of the notification of the revised regulations.

Institutions will also have to publish their prospectus and other key details like fee on their websites. Failure of the institutions to comply with the regulations will attract tough actions from the UGC which may lead to withdrawal of recognition in the worst case.

Under the revised regulations, each of the colleges will have to constitute a five member Collegiate Student Grievance Redressal Committee comprising three senior faculty member and a students representative with Principal being its chairperson. 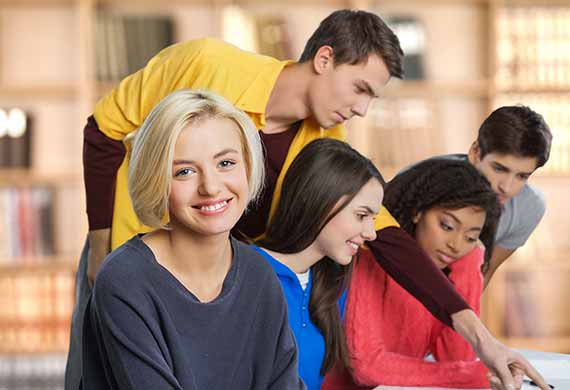 10 reasons why you should join an NGO